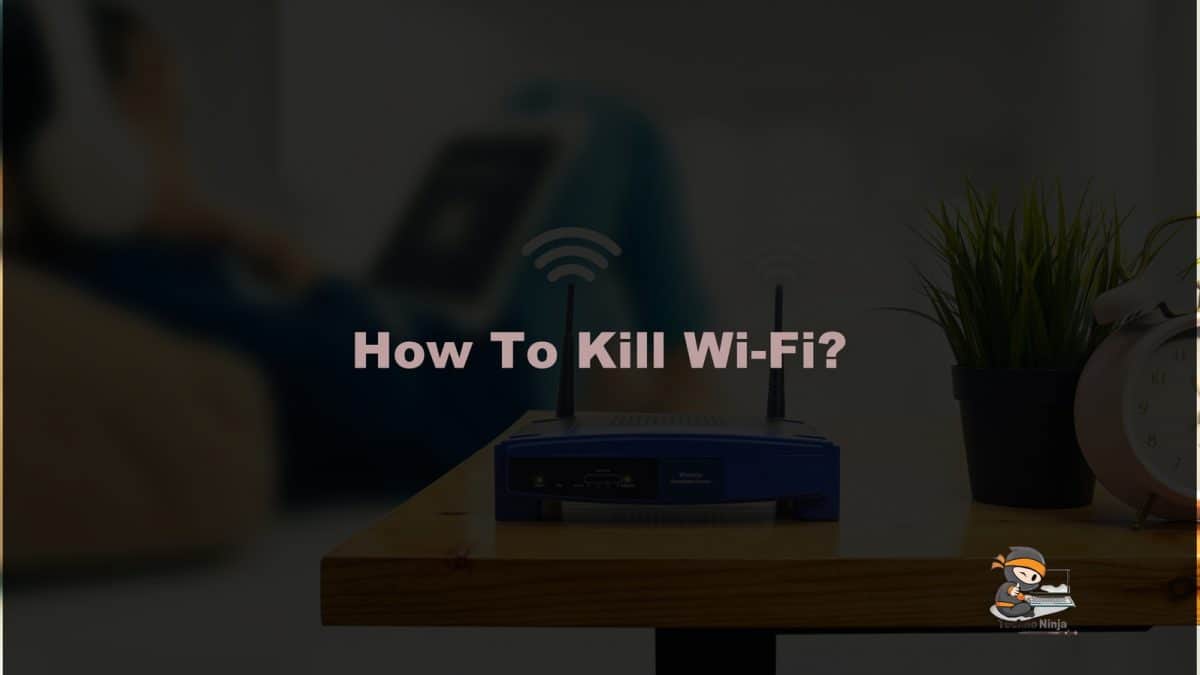 There are several advantage sand disadvantages to Wi-Fi.

Like for instance, you installed a Wi-Fi router at your workplace -school, college, home, office, shop etc., and you want to protect your Wi-Fi from abuse then only the solution is to have Wifi Killer app. In this way, you can easily kill the connected devices and can save your network connection from misuse by keeping eye on the data used by the connected devices.

It is one of the best Wi-Fi network controller for Android device. It is the app with the ability to disable the net connection or can control the network activity of the device which is when connected to the same wireless network.

It is the best free download for Android smartphones and tablets that allows you to allocate the bandwidth in any shared wireless network.A free version of Wifikill apk disconnects in every 5 minutes so to enjoy it continuously, it would be the better option to purchase it from the developer’s site. Also to run it you need to have a rooted device with a requirement of a minimum 4.0 Android operating system.

This Wi-Fi app isbest to control the network and it can also modify the usage of bandwidth, by killing the abuse of bandwidth and saving it for yourself only. This app allows you to easily disable the net connection of the device which is connected with the same network.But it should be noted that this tablet-friendly app requires a rooted device. It has grabbing traffic nature by presenting the bytes transferred by grabbed device. Also,the wifikill pro app does not have an advertisement interface.

Wi-Fi speed usually slow due to the misuse of other users that are connected with your network because they are already using your data.Wif ikill iOS app is basically build to cut the connection of other people and leave the bandwidth only for yourself and enjoy the high-speed wireless networking.Killing Wi-Fi connections in Android is much easier than killing Wi-Fi network connection in an iOS device because to kill Wi-Fi connections in the iOS device you must jailbreak your device.

Netcut is the software that enables you to killwifi on your Windows. The best thing about this Wi-Fi killer is, it is perfect for new OS like- Windows 7, 8, 8.1 and 10. This 2 MB sized app is best and totally clear without creating an issue for the other system. Netcut Wi-Fi kill is 100% safe for PC, it’s free with no virus. The wireless analyzer tool scans the IP Address of the connected device to Wi-Fi. With the help of this wifikill software, you can either kill all or a few connected devices.  It gives you a detailed analysis of the user with IP Address, MAC Address, etc. of the device that is connected with your network. By downloading the Android emulator you can wifikill on MAC.

How to Cut Wi-Fi Without Root?

Well yes! You don’t have to root up your device for Wi-Fi kill, instead, you can also kill Wi-Fi in no root devices.

With the increasing technology, our way of living and using things is also changing day by day. Whether it be an educational site or social networking site, we all have internet access running rapidly. Affordable Wi-Fi plans have made it much easier to facilitate internet activities. Due to this many internet devices are abused and hence it leads you to lose bandwidth.

This app is great to cut unwanted connections on your android, tablet, etc. Itis a free to download the app with grabbing traffic that grabs the bytes transferred. This tablet-friendly app runs only on Android 4.x rooted devices. You just have to download Wifikill using Wifikill Downloader. If you download the free version then the connection may disconnect every 5min but to enjoy uninterrupted service it is wiser to purchase the app from the official site.The free version also interfaces advertisements resulting in the disturbance.

How to kill the Wi-Fi alternatively?

How to kick unwanted Wi-Fi connections?

Whether it be your friend, relative or neighbor, once you give the password of your Wi-Fi to someone, they can use it unlimited and can lead to slow speed and bandwidth.
Kick of unwanted users with these Wi-Fi kicker tips-
1) Firstly change the password of your Wi-Fi. It is the easiest thing you can do.
2)Secondly using MAC address filtration on your router
3)Set up the guest Wi-Fi network on your Wi-Fi router
These points will surely help you to cope up with the Wi-Fi abuse problem

Can I kill Wi-Fi without using any app?

Yes, you can make Wi-Fi unusable without any app!
Amazing! right?
Although many people are not aware of this. To make your Wi-Fi disconnect on other users device without an app you have to follow these steps-

How to protect your Wi-Fifrom abuse?

Their several apps and other alternatives that will help you to protect your Wi-Fi from misuse. Like- Wifikill, Netcut, Texcut, etc.

Should you root your Android?

Well, rooting up the Android lead it to have quick android updates. Also rooting the android increase the life of the battery as you can disable the unwanted apps and can reduce the CPU usage by limiting it. But rooting your android is risky as the phone can die forever if you do not follow the guidelines properly. Remember after rooting your android is no more a toy, you have to be very thoughtful before going for the super user mode.

How to know if your Wi-Fi router is hacked?

Who does not want smooth and high connectivity? Of course, everyone wishes for it. Various plans are thereto run Wi-Fi. You can choose a suitable plan as per your budget and your requirement.
But do u observe that sometimes the speed of your connection slows down? Or there is a drop in the net connectivity?
Pretty sure! Many times you would have faced it. It is because your Wi-Fi router is hacked and is misused by other users. You can identify the abuse of the Wi-Fi network as the bandwidth of your network decrease, the speed slows down, data usage increases when the router is hacked.

Now since you are aware of how to kill the Wi-Fi. You are the owner of your net connection, do try to stop the abuse if your Wi-Fi connection, enjoy the bandwidth yourself and keep the connection safe. You can save your router from hacking by downloading apps than will protect the connection of your Wi-Fi router.

If you are searching for ways to cut the Wi-Fi of the other users connected with your Wi-Fi, then you have come to the right place. This platform is with a detailed analysis of how to kill Wi-Fi. You can solve your problem by going through this informative article.

How Much Does a Servers Cost?

What is the T-Mobile Jump?

How to Find Someone’s Mobile Number By Their Name

How to Split Screen on Chromebook? (Easy Method)

Is It Safe To Use The Avast Driver Updater?

How to Clear Clipboard in Windows 10

What is a level 3 Voip Number? 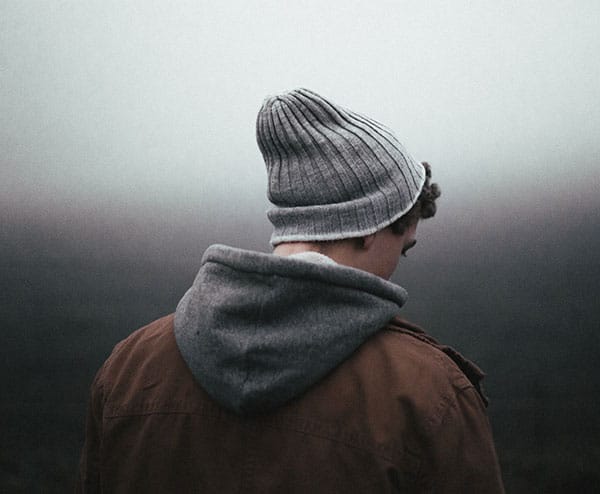